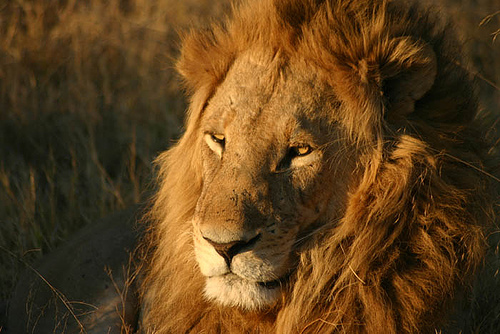 Ya…Christer…Christmas + Easter = Christer. I was leaning more toward Chreaster at first but that was way too similar to keister which is something totally different.

I find it strange that during Passover i am more focused on the birth of Christ and in the days leading up to Christmas my thoughts revolve around the Passion. I don’t realize it till after the holidays pass but, I always find myself deeply reflective and, as a result, sometimes miss out on the celebration.

22 And when the time came for their purification according to the Law of Moses, they brought him up to Jerusalem to present him to the Lord 23 (as it is written in the Law of the Lord, “Every male who first opens the womb shall be called holy to the Lord”) 24 and to offer a sacrifice according to what is said in the Law of the Lord, “a pair of turtledoves, or two young pigeons.” 25 Now there was a man in Jerusalem, whose name was Simeon, and this man was righteous and devout, waiting for the consolation of Israel, and the Holy Spirit was upon him. 26 And it had been revealed to him by the Holy Spirit that he would not see death before he had seen the Lord’s Christ. 27 And he came in the Spirit into the temple, and when the parents brought in the child Jesus, to do for him according to the custom of the Law, 28 he took him up in his arms and blessed God and said,

29 “Lord, now you are letting your servant[4] depart in peace,
according to your word;
30 for my eyes have seen your salvation
31 that you have prepared in the presence of all peoples,
32 a light for revelation to the Gentiles,
and for glory to your people Israel.”

33 And his father and his mother marveled at what was said about him. 34 And Simeon blessed them and said to Mary his mother, “Behold, this child is appointed for the fall and rising of many in Israel, and for a sign that is opposed 35 (and a sword will pierce through your own soul also), so that thoughts from many hearts may be revealed.”

“…for my eyes have seen your salvation…”

There is something foundational in Simeon’s words — something i often forget: That God is Sovereign; That God is All-knowing; That God is All-powerful; That God is the God Almighty. It’s not clear to me from Scripture what “Lord, now you are letting your servant depart in peace” means (whether he died that moment or some time later) but it’s clear that through the Spirit of God, Simeon understood that how ever God had decided to work out His plan for our salvation, the time for that plan had arrived, there was nothing on this Earth that was going to interfere with it, and  events had been set in motion and could not be undone.  Simeon didn’t need to live a moment longer. He knew Salvation had come and, apparently, Simeon didn’t care for the details.

To paraphrase Simeon: “Hey everybody…Jesus is here, he’s the Messiah, so I’m gonna go die now…see you on the flip-side…peace out everyone”

He is Risen indeed!

Life would be so boring…